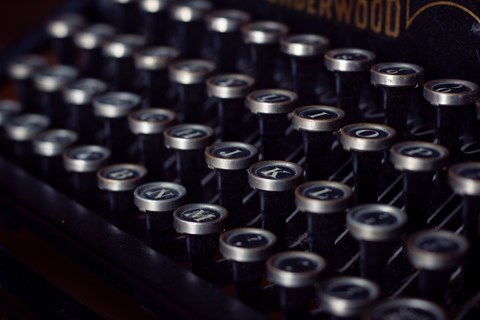 “Coca-Cola once hoped to teach the world to sing in perfect harmony. The same could be said for how the global wine industry tries to speak the same language when talking about wine. But is traditional wine education the right way to really engage with new trade members and consumers in both existing and emerging markets around the world?” asks Richard Siddle.

A once youthful, visionary and inspirational Tony Blair first swept to power as British Prime Minister on the back of his promise to make “education, education, education” his number one priority upon entering Number 10 Downing Street.

It has become a quote as famous in British politics as Bill Clinton’s quip about U.S. elections all being decided by “the economy, stupid.”

Whether either lived up to those political statements is open to debate, but it’s hard to argue with how important education and the economy are to the health of any country.

When it comes down to an industry and business as complicated and so reliant on product knowledge as wine, then education, particularly for those working within the trade, is far more important than what would be required in most other sectors.

Couple that with how hard it is to make a profit in the wine industry where margins are so tight, the competition is so fierce and there are so many mouths to feed in the supply chain, and knowing how your own particular “economy” is working is vital.

In fact, you could make the case that to be an economic success in the wine industry, you have to be fully educated about what you are making, distributing and selling. 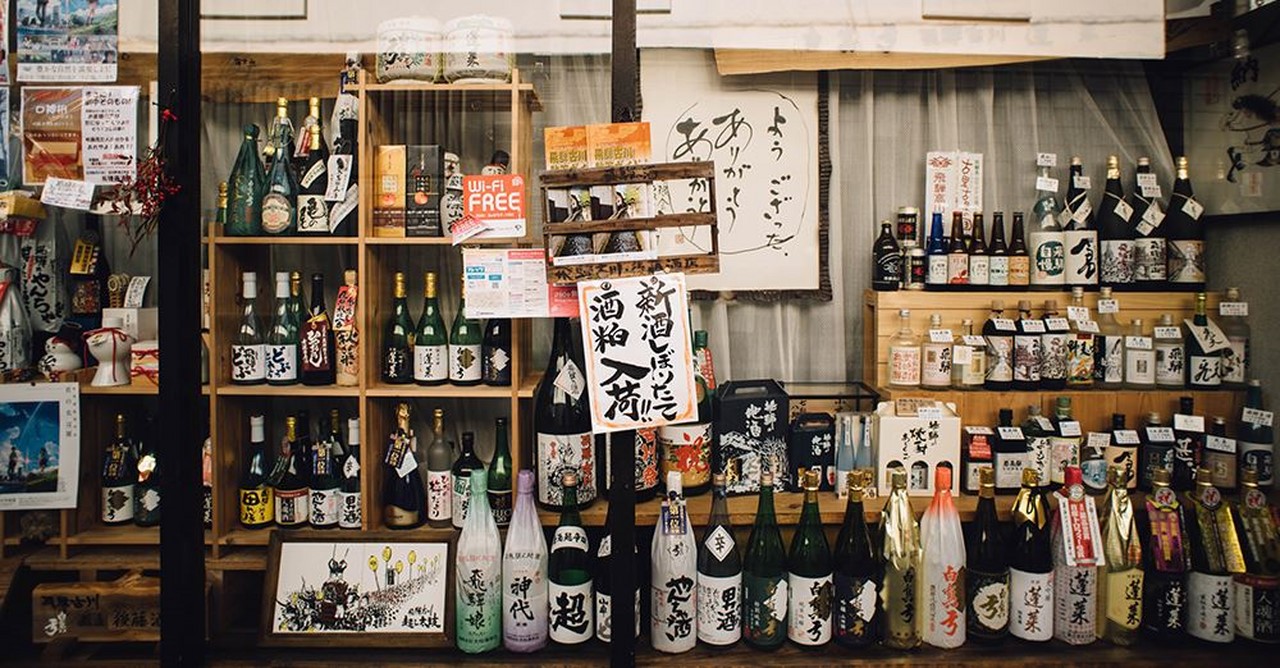 But there lies the rub. We all pretty much agree that everyone in the wine industry needs to know about the product they are selling. The question now in these fast-changing times, where new markets are opening up, particularly in China, Asia and even the United States, is whether traditional wine education is the complete answer.

To date, wine education has been based on the geography of where a particular wine comes from and the differences there will be in the wine and its style because of it.

While that sort of traditional education is completely necessary and vital for certain roles and sectors of the market, it is questionable how relevant it still is for the industry as a whole.

Just look at how consumers around the world are now relating to and engaging with the wines they buy. For the mainstream wine shopper, it has become less about buying from a particular country or region. The way the vast majority of wines are now being sold is by color and grape variety.

While that sort of traditional education is completely necessary and vital for certain roles and sectors of the market, it is questionable how relevant it still is for the industry as a whole.

We might not like to admit it, but the way in which we have sold wine in the mass market, means it is inevitable that shoppers would find their own shortcuts on how to understand the infamous wall of wine in front of them. A wall that has made wine intimidating to the average shopper. A wall where the only difference is the color of the wine, its label, and of course, price. Which is not too different from how other packaged grocery categories are presented to consumers.

We might like to think that the average wine drinker is interested in appellations, and the various qualities and reserve levels of different regions, but the reality is grape variety has taken over.

Rise of the Super Varietal

Over the last 10 years in particular, we have seen the emergence of Super Varietals around the world.

Super Varietals are grape varieties that might have started their life in a particular country or region, like Italy’s Pinot Grigio, but have now become so popular that consumers can now buy those wines in most countries around the world.

Rather than kick against this global trend, the wine industry needs to embrace the fact that consumers themselves have found a way to crack the wine aisle, and discover the wine styles and varieties they enjoy.

Retailers and producers have hardly been innocent bystanders in this whole process. Recognizing how quickly certain super varieties sell once they go on sale. Changing completely the way they buy wine, and allowing them to always be able to source the cheapest versions of those Super Varietals from around the world.

Which brings us back to education, and the kind of knowledge that the trade, particularly in emerging markets and for newcomers to the industry, need to have to engage with this new wine consumer.

For example, how relevant is understanding the appellation system of Burgundy or knowing the name of the individual village of each Beaujolais Cru to those in the trade tasked with talking to consumers that buy by what grape the wine is made from, not where it was made?

Yes, we might want those shoppers to eventually trade up and move on to buying terroir-driven wines that have a sense of place, but we can’t assume they will.

We need to introduce more education and training that looks at the context of where the wine is being sold. Who are the shoppers buying them, what are they looking for, how are they engaging in wine and then base our knowledge and training on that. We need to stop coming armed with textbooks full of wine information that is meaningless to the consumer you are talking to.

We need to introduce more education and training that looks at the context of where the wine is being sold.

It is going to become even more relevant to the growing and emerging wine markets all over the world, be it China, across Asia, India, and the Americas.

It is quite understandable they are not going to know, or even relate to, where different wine producing countries in Europe are. Do we know where different districts of China are?

But they will know the grape varieties that consumers like in their countries—local or international styles. Focusing their training and learning on those and then adding further layers of knowledge as and when they need seems to be the most logical way to go.

After all, we may have all gone to school, but what we got out of it could be very different.